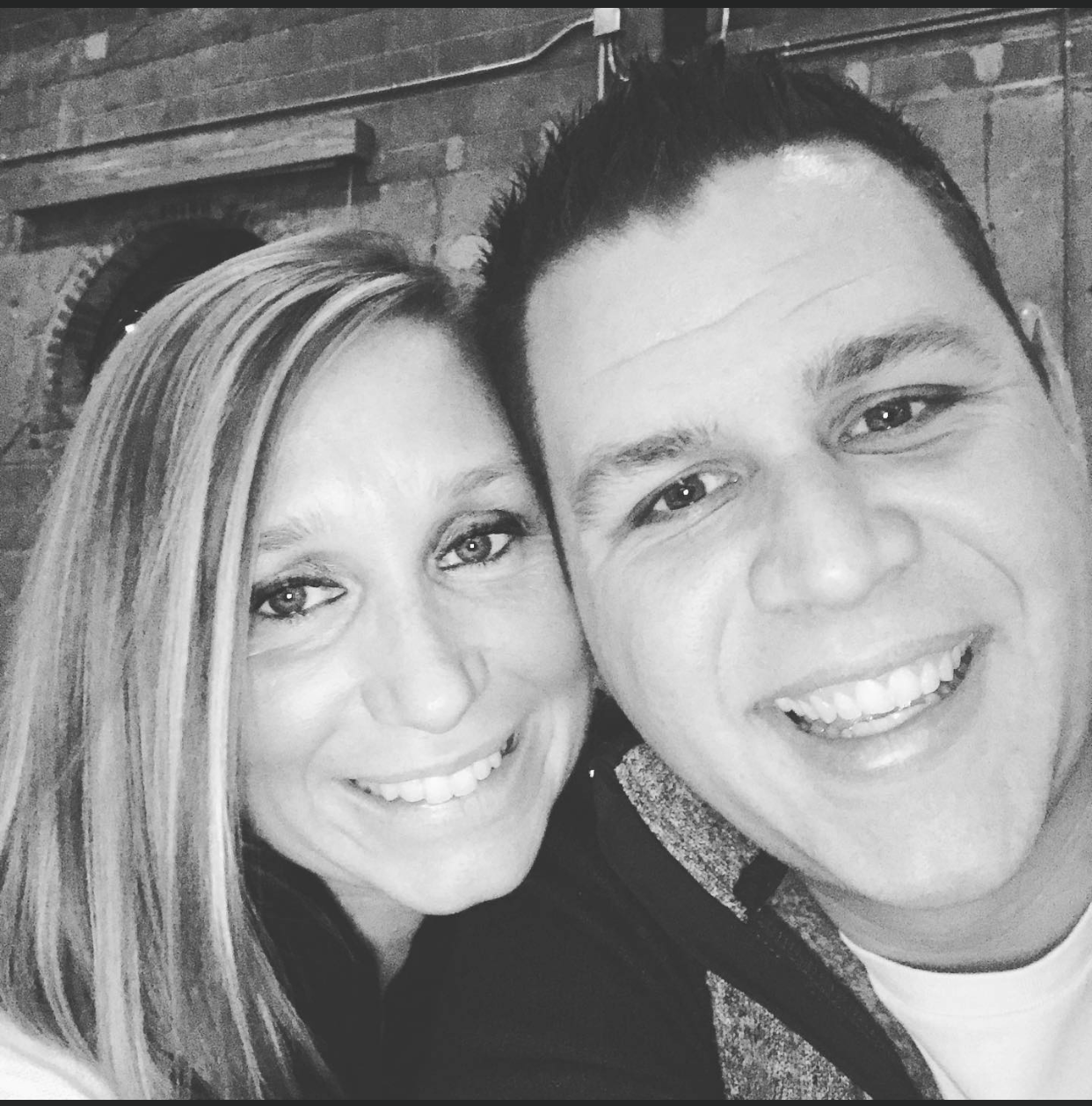 “Paradigm Health is committed to the health and well-being of their staff and that includes our financial health, too.” 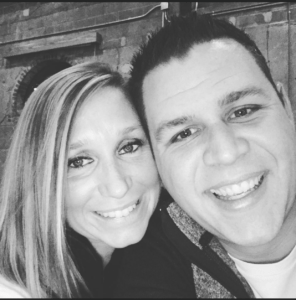 Miranda Slowik is on a mission. A mission to improve her understanding of her family’s day-to-day finances and educating herself and her family on how to set measurable goals, reasonable budgets and to begin to implement steps toward financial health and well-being. She hopes you’ll follow along over the coming months as she moves through the process with the help of a new program called Smart Dollar offered to Paradigm Health’s staff.

“I’ve never worked at a place like Paradigm Health before,” shares Slowik. “They place such a high value on their employees and have put in place a support system that not only focuses on their physical health and well-being but beyond. When they offered the Smart Dollar program to us at the start of 2020, I knew that it was something that my husband and I could benefit from. It was nice to know Paradigm cared about all the things going on in my life and how they could help make all of those successful.”

Most folks think of a state of physical well-being when they talk about their health. As a Central Indiana industry leader in home health, hospice and palliative care, Paradigm Health is as committed to the health and well-being of its staff as well as its patients. CEO Jeff Jarecki is firm in his belief that by being the employer of choice, they will become the provider of choice. Paradigm’s culture believes that its care and sense of value for its staff directly translates to their above-and-beyond care of patients out in the field.

Slowik says that she and her husband had both been through divorces and now that they are married, they need to clean up their current financial snapshot and begin to plan for a future. Quickly, they both realized they needed a bit of structure and guidance to begin to move in that direction. She and her husband recently began the Smart Dollar program and started by watching an initial video together to get a game plan.

“Ramsey explains that you can start with ‘baby steps’ and can go as fast or slow as you want to get out of debt, set future financial goals or begin to save for the future,” Slowik shares. “It is about goal-setting that is reasonable for where your own personal finances are at that particular time. Our goal is to be debt free in the next two-and-a half years.”

Currently working as a part of the Paradigm Health business development team, Slowik who is a nurse and her husband Dan, a veteran and current student, are working to pay off school loans, medical, credit card, car and housing bills in order to buy a house for their family. Getting out of debt and slowly paying off one bill and then moving on to the next is the foundation of the Smart Dollar program.

“We created and are sticking to a budget now with advice from the program. Our first goal is to put $1,000 in a savings account by the end of March so that we have emergency funds and are not using money that ordinarily would go toward a bill payment,” says Slowik. “I know we can do it and it will be a great first step to accomplish.”

The Smart Dollar program launched through Paradigm Health in early January and 46 staff have already signed up to be a part of the program and gain financial well-being. We’ll check back with Miranda and Dan in April to see if their savings account goal is met and what their next steps will be. 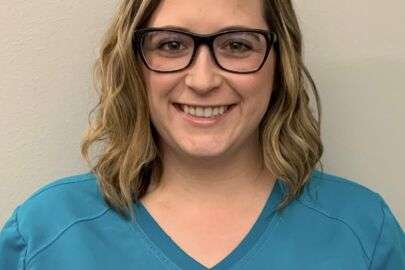